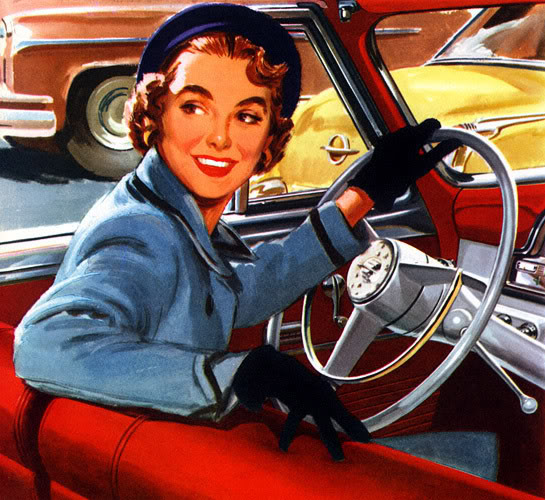 Last December, a small group of us decided to host a caroling event for Christmas Eve at Maple Street Dance Space.  (This was the first glimmering of what was to blossom into Bosque Center for Spiritual Living).  Man oh man, that was such a time of confusion, upheaval, and uncertainty.  We didn’t know if a holiday service was the right thing to do, if anyone would come, if we’d be able to pull it off a cappella…  We did know that we’d need some snacks, some candles, and some chairs; if we secured those things, the rest would probably fall into place — we hoped.

Snacks and candles were pretty easy.  Chairs, though —?

But almost as soon as we set the intention, a listing appeared on Craig’s List:  56 folding chairs that some dude was willing to part with for cheap, because he needed room in his storage unit before the holidays.  Travis and I jumped on it.

It turned out that this guy had accidentally bought these chairs a couple of years ago.  Actually, his cat bought them by walking across the keyboard while he was placing an online order for some second-hand sound equipment.  It also turned out that our purchase of these chairs was almost like returning them to their home — they had come originally from the inventory liquidation of Disco Display House, less than a block away from Maple Street Dance Space.  Everything came together perfectly at the right place and time for a by-the-seat-of-our-pants Christmas Eve sing-along. That’s how we ended up with our funky gold plastic chairs with “DISCO” stenciled on the bottom.

Eight months later, we were ready for an upgrade.  Our disco chairs were a little decrepit, kinda uncomfortable, and when we were honest about it not really gold-colored at all but more like a nicotine stain.  So we started thinking about what we might want, what we could afford…

Again, almost as soon as we had the idea and asked the question, new chairs started appearing.  Seriously, like, the next day!  Friends visiting from Santa Fe CSL told us that their community had just invested in all new seating for their sanctuary so they had about 100 chairs they’d let go at a great price.  I got calls about two different close-out chair sales.  People rallied to put new rubber feet on the disco “pews” so they’d be less rickety in the meantime.  All of a sudden, there was this amazing flurry of chair energy— a chair storm — and most of it seemed to be occurring before we had even really had any out-loud conversations about it.  It was pretty amazing.

Today, less than a month after the thought first emerged, we unloaded a pallet full of new folding chairs into the space.  Tomorrow, we’re picking up 50 stacking chairs from Santa Fe.  We will be sitting in comfort and style this Sunday, dear ones.

So, I’m not sure if this is all an example of setting an intention and letting the Divine take the wheel… Or if it’s more about following through with commitments and actions congruent with our intention.  Probably both.  It’s always both.

Either way, I’m feeling all up in the driver’s seat of things — at least as far as this chair situation goes — affirming and demonstrating, envisioning and manifesting life.  And that’s the way it’s supposed to be, right?  Our vision statement is:  “Empowered, inspired individuals creating together a world of harmony and beauty.”  If we can make chairs happen, I can’t wait to see what else we’re gonna imagine-embody-actualize for our lives and for the world.

I declare us in our drivers’ seats, in gear, and ready to roll, beloveds.   XO, Drew

STUCK IN THE MIDDLE

“We must always take sides. Neutrality helps the oppressor, never the victim. Silence encourages the…

Sometimes (I mean often) I’m a geek for etymology. If I get a word stuck…

I  keep seeing references to the Dunning-Kruger Effect, usually in articles about how we relate…