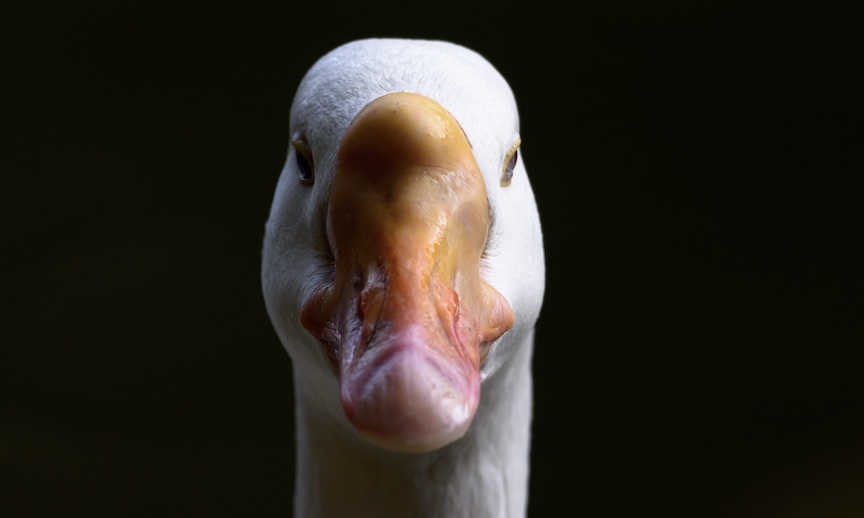 I tend to hold my theology loosely.  The nature of “the Divine” and what in heaven’s name that even means… Humanity’s relationship to “It” and our creative potentialities within It… How we’re all connected to each other and to everything.  Or not… How we might try to reconcile the idea of a Loving Intelligent Universe with the cold, hard, facts of all the injustice and suffering in the world…

All this jazz is totally fascinating to me.  It’s nothing less than the nature of existence and the meaning of life, so it deserves a ton of discussion and lifetimes of discovery.  I think about it a lot.  And when I think about such things, I usually stir up some decent ideas and a few fairly interesting, hopefully provocative, answers.

But I do keep it loose.  The Science of Mind philosophy is a great approach, but intentionally, I hold it as loosely as I can.   I try not to get attached to any of my answers (or Ernest Holmes’s answers or anyone’s answers) as “the” answers.   They’re theoretical and speculative, and they’re mostly temporary — my answers for today.  Tomorrow, likely as not, I’ll encounter a new idea and think something completely contradictory.

The idea of anybody considering me as any sort of authority on this stuff makes me cringe.  Worse, the idea that somebody might think that I presume to be an expert on it.  Because the truth is — I REALLY DON’T KNOW.  I try to be completely up front about that.  As a minister, a leader of spiritual community, I hope I’m the first one to admit that I’ve got only the foggiest and convoluted notions about most of these unfathomable concepts.  That definitely doesn’t mean we should stop exploring.  Simply, that the point for me isn’t to arrive once and for all at anything like certainty, at least not while I’m still drawing breath.

I was expressing all of this to a friend of mine.  We were talking about how to describe Bosque Center for Spiritual Living and our shared belief system.  Right off the bat, I disclaimed the very notion of a belief system.  Perish that thought!  I went into a dithering spiel about my vision of organized religion without the constriction, without the unnecessary limitation, of having to have shared beliefs.  I said something like, “Of course, it matters what we believe, because our beliefs do tend to create our experience of reality.  But I’m not going to tell anybody what to believe.  Participation in our community isn’t predicated on us all believing the same things.  People can believe whatever they want!”

I was trying to convey something wide-open and inviting.  Something inclusive.  Something honest.  Maybe even something revolutionary!  Spiritual community with an emphasis entirely on community, an organized inquiring Agnosticism, a reclamation of religion, transcendent of belief.

I’m afraid that what my friend heard, though, was something ill-defined and flaky.  She didn’t say that, exactly, and I don’t mean to put words in her mouth.  But the word she did use was:  “cult-y.”

(in a groovy hippie So-Cal surfer voice)  “Expand your mind and believe whatever you want, dude… we’re all individualized self-actualizing points in the infinite creative consciousness… dig?”

To my friend, it sounded as if I was inviting someone into a cult.  Which is pretty much the exact opposite of what I was hoping to communicate.  I mean, I associate cults with specifically prescribed beliefs, rigidly enforced ideas and behaviors.  I go out of my way to try to make sure that nobody feels indoctrinated by anything I might offer or suggest…

But the conversation has got me thinking.  And re-thinking.  I realize that what occurs for me as wide-open, free, and inviting might land for somebody else as uncomfortably loose, baggy, and saggy.  For me, it feels like an opportunity to create absolutely anything we’re willing to imagine, to which we’re willing to commit.  For someone else, it sounds more like aimless, meaningless option-paralysis, going nowhere.

So I’m still working it out, mulling it over.  It’s probably pretty on-brand to admit that I don’t have final thoughts yet and probably won’t ever resolve it completely.  Certainly not before Sunday.  I have been trying to nail down a few specifics about what I do, in fact, believe.  And the extent to which I would really like to invite others to consider things along with me.  Here’s some of what I’m thinking:

That’s where I’m at this morning, friends.  I can’t wait to see what we create together on Sunday, 10:00 am, at Maple Street Dance Space.  XO, Drew

THE BEAT GOES ON

Our back yard is carpeted with morning glory sprouts. They’re coming out of every space…

PRAYING WITH ONE EYE OPEN

Sometimes when I’m offering an invocation or prayer, I’ll start off by saying something like,…

Sometimes I don’t feel very smart.  I bump up against situations that I have no…