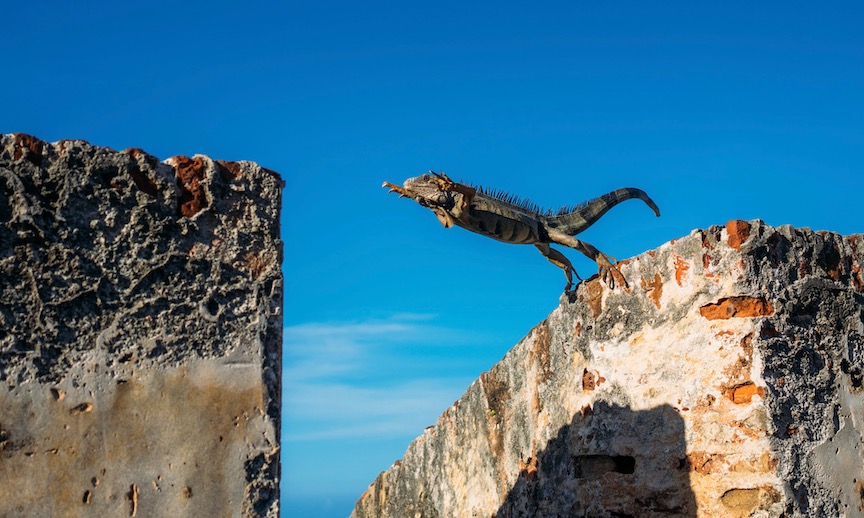 Be yourself; everyone else is already taken.

Usually, I’ve seen this quip attributed to Oscar Wilde.  But recently I read that it may have come from twentieth-century theologian, Thomas Merton.  It’s a good quote, and I like to give credit where credit’s due, so I investigated.  It turns out that the true source is unknown.  Wilde made many clever bon mots about identity and appearance, but probably not this, exactly.  Merton wrote on similar themes, but not these actual words.

The first verifiable instance of the phrase in print was much later; in 1999, it appeared (in quotation marks) in an online discussion group somewhere in the Netherlands, attributed to “Anonymous.”  Since then, it’s showed up in celebrity interviews and advice columns and furniture store advertisements, usually without any citation, as if the person saying it had just come up with the witticism on the spot.

I think it’s kind of funny that so many people are plagiarizing a quote about originality.  And that nobody seems to know who said it first.  Wherever it came from, I like it.

It’s been on my mind lately, since getting the phrase “Risky Is-Ness” in my head.  I didn’t come up with that one by myself, either.

In our Khalil Gibran class a few weeks ago, we were talking about existence — both our individual essence and our collective being — and my friend Romy coined the wonderful term: “Is-ness.”  That turned into a bunch of good puns around the table, all of which sounded like sermon titles (and all of which may in fact eventually turn into sermon titles if I keep at this long enough):  Ain’t Nobody’s Is-Ness… Mind Your Is-Ness… Back in Is-Ness…

“Risky Is-Ness” is the one that stuck with me this week.  I’ve been gnawing on what it might mean.

Being true, being genuine and intimate and vulnerable, being fully ourselves with each other, can indeed feel like a risky proposition.  On our way to authenticity and self-actualization, most of us have scaled mountains of inner and external discovery, courageously spelunked through fears of unworthiness and insufficiency, wrestled with our own angels and demons hoping to arrive at last at something like self-acceptance.  I dare say that for most of us this is an ongoing process, and we’ll probably be working it out as long as we draw breath.  It’s scary stuff, but we brave seekers do it anyway because it’s rich and rewarding, and may in fact be the very purpose of our human existence.

So that’s one part of our risky is-ness:  self-awareness and self-expression, wholeheartedly being who we already are.  I think there’s another part, too, though.  And it may be even riskier.  That is: choosing who we get to be going forward, and taking responsibility for that.

Because what occurs to me is that while we are indeed born to be ourselves, we’re also born to create ourselves.   On one hand, each of us is already a soulful jumble of genetic predispositions and environmental influences, a product of everything we’ve experienced up to this point.  And part of our work, for sure, is to become conscious of all that, so that we can intentionally and boldly share it with the world.

AND we also have an opportunity to recognize that the trillion trillion intersecting miracles that brought us to this moment have led us, again, to the brink of infinite possibility.  Our ultimate essential Is-ness is infinite.

What the heck do we do with the realization that there might not be one “right” answer to the question:  “Who am I?!”  We choose.  And we own our choices.

We know ourselves a little better every day, encountering our already is-ness.  We become ever more aware of our habitual strategies and coping mechanisms, our capacity for virtue and vice, for greatness and smallness; this is how we’ve managed our is-ness.

Out of all this, now, we are poised and empowered to choose more mindfully and wisely and creatively than ever before — pure potential, the riskiest is-ness of all.

I can’t wait to be with you this Sunday, February 23. Service at 10, at Maple Street Dance Space.  XO, Drew