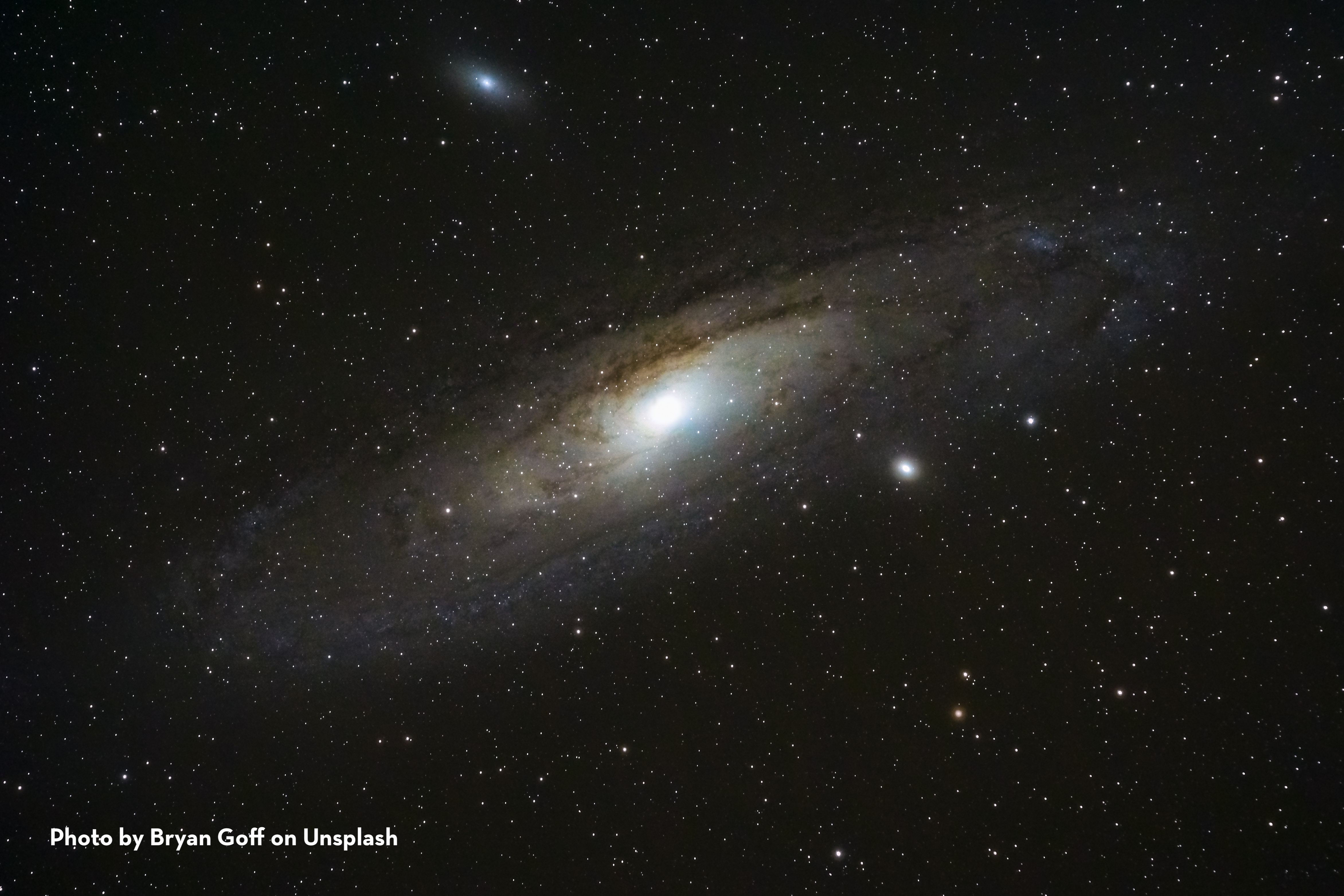 For stars, creativity depends on maintaining a state of disequilibrium with respect to surrounding space. It is the dynamic tension between gravity and fusion that enables the star to maintain this seething disequilibrium.

The power of gravitational attraction within a star presses toward total collapse of the star. The power of nuclear fusion, where protons and neutrons fuse together and release energy in the center of the star, aims at expansion: matter is literally pushed outward, the opposite of collapse ….

The star exists only because these two powers are kept in creative tension for billions of years
….

This is one of the most amazing discoveries in the history of science. Stars are fiery cauldrons of transformation. Stars are wombs of intense creativity. And one can wonder if these complex interactions that we see in the stars reflect deep patterns of creativity in other domains of the universe. Certainly there are similarities in the human world. Beset with strong emotions of attraction and repulsion, we can, even so, develop emotionally charged bonds that become the foundation for decades of creative action.

There is a deep ambiguity threaded throughout that may result not simply in communion but also in collapse. But isn’t this also the nature of the universe — both dangerous and inviting? How do we discover ourselves in forces that are simultaneously fearful and attractive? How do live amidst shimmering disequilibrium? One thing seems certain: the universe, navigating between extremes, presses ever further into creative intensities.