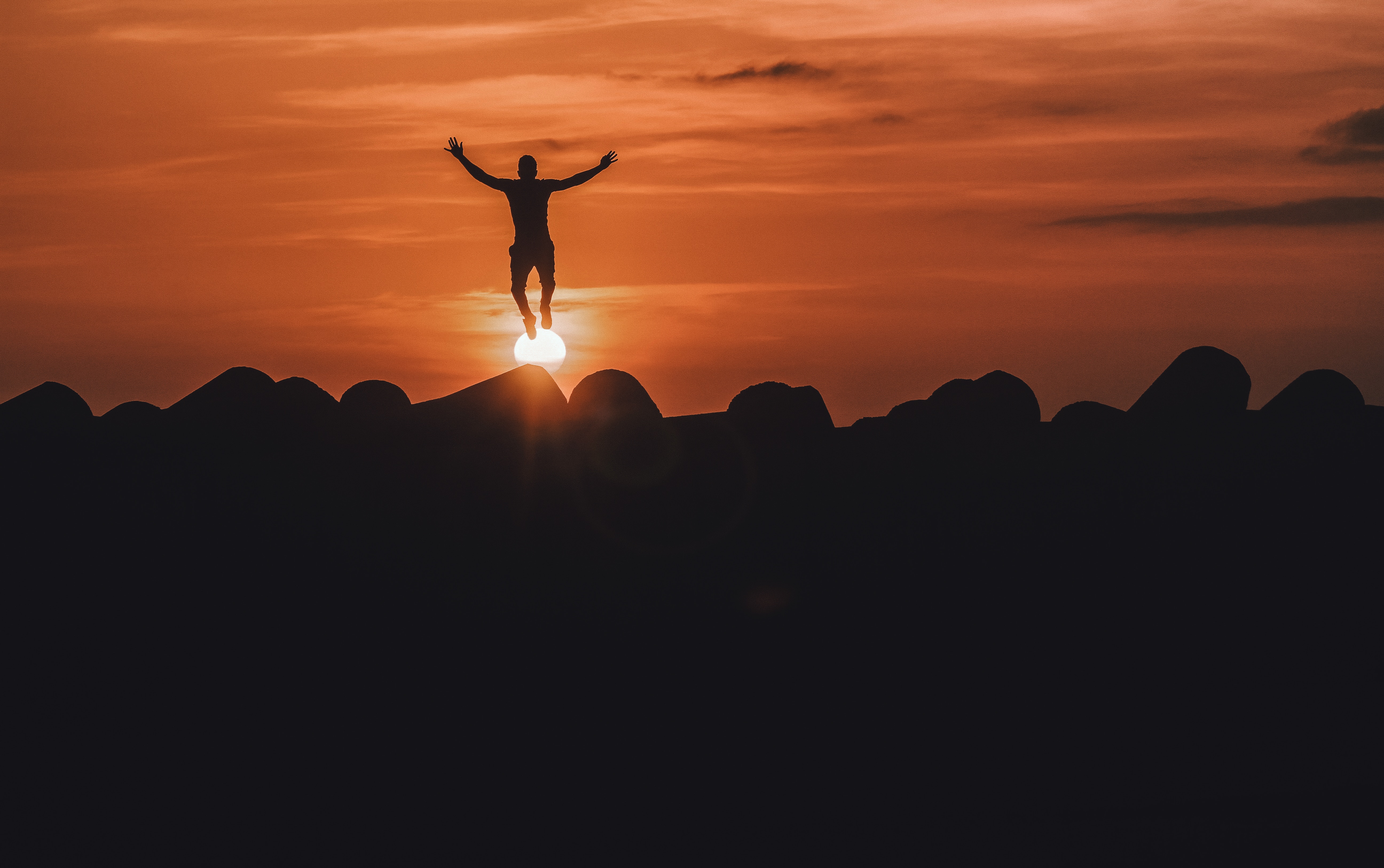 “The function of prayer is not to influence God, but rather to change the nature of the one who prays. ” – Søren Kierkegaard

I’ve always prayed. For as long as I can remember, I’ve had a conversation with Life going on in my head. At different times, this has occurred for me variously like a soulful debate with my own conscience, or a direct appeal to some specific deity, or the hint of an innate connection to the abstract everything.

I wouldn’t always have described it as “prayer.” Definitely not. Along many of the loops on my spiritual path, I would have scoffed at that word. Prayer seemed, at best, a quaint reassurance; more often, like an irresponsible misplacement of one’s own power. As I settled into my spiritual-but-not-religious adulthood, “prayer” began to sound simply old-fashioned, an outmoded notion with no real place in an intelligent world.

Inner dialogue, sure. Mediation, okay, great. But prayer? Get real.

And yet when I look back, I recognize that I’ve always done it — I’ve always prayed, in one way or another. Even when I wouldn’t name it such, I’ve never not experienced the communion with the Infinite — with the God of All Creation as well as with a deeply personal God — that prayer promises. Even during my bleakest moments, I’ve never really felt alone. This has made all the difference.

The Science of Mind philosophy offers a very specific technique of affirmative prayer called “Spiritual Mind Treatment.” When I first encountered this practice, it totally resonated — it was logical and clear, it felt true, like something I’d always intuited but couldn’t quite describe. Unfortunately, the phrase “spiritual mind treatment” was, for me, even worse than the term “prayer.” It sounded like brainwashing or something. For God’s sake, why was it so darned difficult to come up with a good word for our purposeful connection to the divine in ourselves, each other, and everything?!

I understand, now, of course, that the reason Ernest Holmes called his technique “treatment” was because he was declaring its clinical efficacy — like a massage treatment, or medical treatment, or skin care treatment. He taught how to treat ourselves and each other with our minds, spiritually, with actual, demonstrable results. And the approach speaks directly to all my concerns about the very idea of prayer as a dusty relic — it is firmly rooted in universal connection and communion, and proclaims personal responsibility and ownership of our own creative authority.

I’m still not entirely satisfied with the words. But I truly dig it nonetheless.

At this Sunday’s service, January 20, 2019, the Practitioners of Bosque Center for Spiritual Living will share in delivering the talk. Lucy Gilliland, Brian Swartzentruber, Sheila Towle, Jane Westbrook, and yours truly will be speaking about the power of affirmative prayer — the centerpiece of this whole philosophy we’re exploring together.

We can call it “Spiritual Mind Treatment” or “Creative Word” or “Self-Talk” or whatever you like — it’s a practice that has transformed lives. It has changed my life. And I believe that our purposeful participation in it together can’t help but change the world. XO, Drew

David Whyte writes of Joy as: “The sheer intoxicating beauty of the world inhabited as…

Not long ago, my niece Mary introduced me to "The Great British Baking Show."  There…

I’m pretty good at coming up with positive interpretations of my life, so I can…