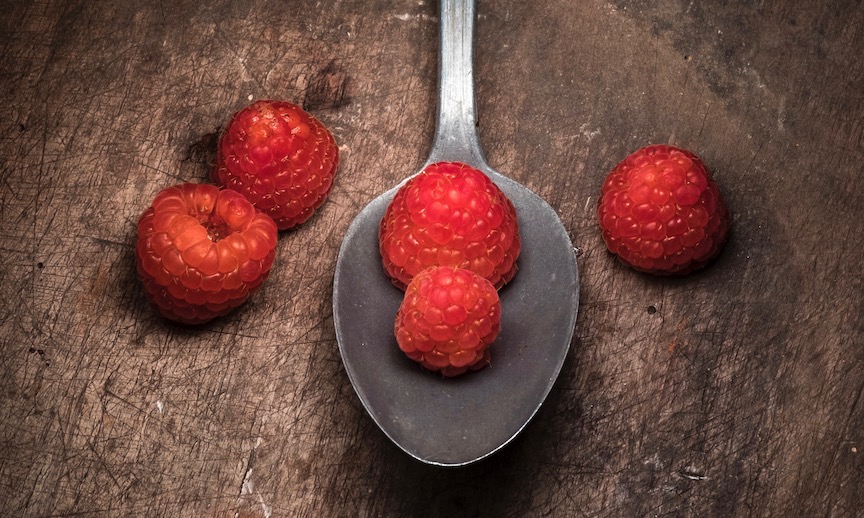 I don’t remember why, but for some reason, I was looking up the arbitrary standards by which non-metric measurements were established.

For example:  an inch, originally, was determined to be the width of a man’s thumb.  In a number of languages, in fact, the word for “thumb” and “inch” is the same.  This was no doubt a convenient tool (“handy,” you might say) if one didn’t have a ruler nearby, and one was a man.  But it couldn’t have been very exact in any case.  In the 14th century, Edward II attempted to standardize the inch for the English empire by decreeing that it was the length of three barleycorns, placed end to end.  Again, not a perfect guideline.  And who has barleycorns lying around like that, anyway?  There are many other strange examples of the origin of modern measures, a lot of them are based on body parts.

In the midst of this research, I stumbled upon a list — Humorous Units of Measurement.  Some are attempts to compute common expressions: “A New York minute,” and “Donkey-power” (relative to Horse-power).  Others are based on ideas from popular culture and science fiction.  Others extrapolate or divide measurements already in use.  It’s pretty geeky, but quite fun; google it.

These are a few of my favorites:

All of these quirky examples are to point out that it’s pretty weird how we measure things.  Not just weird in terms of the standards we use to source these measurements, but also what we choose to measure with them.  Of course, it’s important in many instances to be able to measure distance, volume, weight, and time.  But we also struggle sometimes to quantify and measure intangibles such as — importance, love, meaning, worth…

I think it’s also interesting to notice that right now while many of us are craving clarity and certainty, and looking for ways to measure and predict our way through so many troubles, a lot of people choose to ignore utterly the objective measurements that we do have.

We’ve got facts and numbers providing concrete data in areas of human concern — economics, epidemiology, incarceration rates proportional to racial demographics, to name a few.  But plenty of folks still pretty much discard these numbers, or make up their own interpretations with seeming disregard for whether or not these conclusions are supported by real evidence.

And if we can do this in the face of verifiable truth, imagine the creative latitude we’ve got in the truly immeasurable realms of life.

The musical Rent contains a beautiful song, “Seasons of Love,” in which the chorus calls us to measure our lifetimes in terms of love — love expressed, love experienced, given and shared.  For sure, absolutely, yes!  It is also totally subjective.  It’s up to each of us, individually, to determine whether this spells love in beard-seconds or sagans.

What I’m asking myself this week is:  What intangible qualities of life am I struggling to quantify?  How am I attempting to measure them?  And does this serve me?  Measuring love… worth… relevance… joy… peace… measuring whether or not I’m doing a good job… whether or not I am grateful enough…  This is crazy-making stuff, and I need to find a different way of holding it all.

Comparison doesn’t work for abstract qualities, forms, and functions.  There are no standard units.  And it simply makes me miserable to try to “measure up” against other people, according to societal standards, imagining my parents’ expectations, against my own ideals…  AGAINST anything — yuck to all of that.

And I’ve finally realized that Facebook is a total mind-f*¢k for me in this regard.  I’m done with counting likes-comments-shares to try to crowdsource confidence.  [I’m taking a break from Facebook, by the way.  I’ll still put Bosque content on there every week since I know that’s how some people prefer to access it, but I’m staying away from my personal page until I can figure out a relationship with it that doesn’t feel toxic.]

The phrase, FOR GOOD MEASURE, popped into my head as I was thinking about this.  This idiom means, essentially — a little extra, the required amount and then some, more than sufficient.  As in, “Here’s a scrumptious slice of fresh peach pie, with a scoop of homemade vanilla ice cream for good measure.”

So I’ve been wondering:  what if we thought of ourselves this way?  What if every aspect of our very existence was for good measure?  Sufficient and then some.  That extra bit of something special.  An added dollop of sweetness.  Not just enough, but more than enough.

Ralph Waldo Emerson wrote:
There is no great and no small
To the Soul that maketh all:
And where it cometh, all things are;
And it cometh everywhere.

Maybe the best thing would be to get off the measurement trip altogether.  But I think probably it’s just in our nature to evaluate and assess, to discern and distinguish.  And, often, this is quite helpful as we further ourselves along the paths of growth and progress that we choose to undertake.

I can’t wait to be with you, friends.  New content online this Sunday at BOSQUECSL.ORG, VIMEO.COM/BOSQUECSL, and FACEBOOK.  Also, join us Tuesday evenings at 7:00 pm for a live Community Zoom (everyone is welcome).  Be good to yourselves and each other.  XO, Drew

A few months ago, I picked up a book of fiction by Joy Williams, called…

My sweet friend, Romy, complimented me on my “extension” after dance class last week.  It…

What a Piece of Work