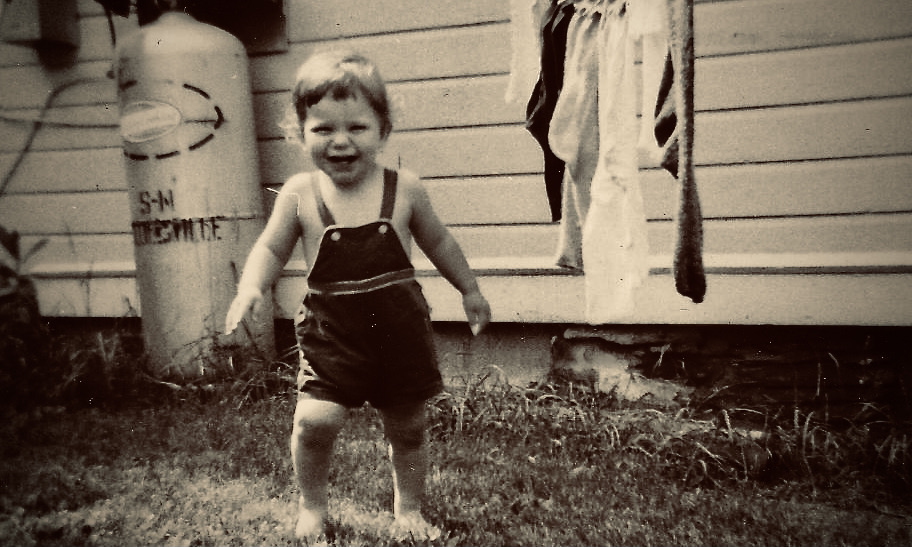 The yellow brick road starts our as a spiral in the movie, The Wizard of Oz. It’s like an echo of the tornado that dropped Dorothy in this strange, magical, technicolor world. She is still a little disoriented as she begins her journey. She intones the simple directions that Glinda has given her, repeating to herself, “Follow the yellow brick road… follow the yellow brick road…” Hesitant at first, she quickly becomes more confident and jaunty with the Munchkins’ encouragement as the path corkscrews outward. It’s like a centrifugal force propelling her, dancing and singing, onward toward her destiny.

I think it’s perfect and accurate that Dorothy’s first steps on the long journey home commence with ever-widening circles.

Dorothy later learns that the secret to her return has been within her, all along.  But by that time, it’s clear that the home to which she’s going back,  if she gets there, will be a very different place for her because she’s changed.  As Heraclitus taught, “We can never step in the same river twice, for it’s not the same river and we aren’t the same people.”

And that’s a good thing. That’s growing up, that’s progress.

Over the past few weeks, as we’ve had to reckon with renewed concern about public health and viral spread, several people have expressed to me that it seems like we’re moving backwards. I get that. It feels that way to me, too, sometimes, and it can be so discouraging.

Then I remember that I believe Life’s momentum and trajectory to be forever forward. Forward and upward.

Though we may circle back around to familiar places and circumstances, they’re never really the same. And neither are we the same if and when we find ourselves there. It’s new and we’re new. There’s no place like home. Even home.

It’s kind of interesting that while a lot of us are frustrated with what might feel like backsliding, at the same time there’s a contradictory longing for a return to how it was before all our current difficulties.  We don’t want to backslide but we’d sure love to go back.   To the way things used to be.  To the good old days before we’d even heard of Covid-19 and the Delta variant and Ron DeSantis and and and…

Nostalgia for normalcy. For whatever we think “normal” used to mean.

The word “nostalgia,” in contemporary usage usually suggests a wistful fondness for the past. It may be sentimental or perhaps even maudlin, but generally I think of it as a sweet feeling to be held rather lightly. It used to connote something far more serious, however. In the 18th and 19th centuries, “nostalgia” meant a grave medical condition, referring to a dangerous, potentially fatal, homesickness. It comes from the Greek — to experience pain and grief because of one’s desire to return home, to escape into the past.

Comparing the present with some romanticized past is bound to cause suffering. First, because if we want to go back, it’s probably because we’ve made up a misty, rose-colored memory that edits out most of the shitty parts so our current situation is always going to fail to measure up. Second, because even if it truly was as wonderful as we want to think it was, we can’t go back anyway.

[Negatively comparing the present with an aspirational future tends to cause suffering, too, but at least that’s got some pitch and thrust going for it.]

Ultimately, the present is always what we’ve got to work with. And comparing anything here and now to anything imagined or idealized is going to leave us dissatisfied, one way or another.

I broke my mother’s pie plate a few weeks ago. I felt awful about it. I glued it back together, and it will be a nice display piece in the kitchen. But I spent two days practically undone by the thought that I’d never again bake in it. Since Mom died 6 years ago, I’ve turned baking into a mindfulness practice, a communion, especially when I used that pie plate.

It wasn’t a precious heirloom. It was made to look kind of old-fashioned, but in reality it was probably a grocery store giveaway from the 1970s. Still, I had turned it into something like a totem, endowing it with mystical properties of evocative nostalgia.

I had to realize that my feelings of connection and communion with Mom aren’t dependent upon that pie plate. Those feelings aren’t even dependent upon both of us being alive on the planet. Of course part of me will always long for the times we had together, but it doesn’t serve me now to relate to the present as a life less-complete, as a deterioration from how it used to be.

Always, we are progressing and expanding outward.  We become more complete, never less.  Through losses and hardships, as well as in our accomplishments and victories.   As we revisit old places and ideas and identities, and as we embark on shiny new adventures.   These are the good old days.  Follow the yellow brick road.

I can’t wait to be with you on Sunday, August 15, 10:00 am at Maple Street Dance Space. We’re wearing masks and being as careful as we can be when we’re indoors in person. (By the way, I tested negative for coronavirus this week, yay!) I understand that some people are staying careful at home, too, so I’ll continue to share my talk online at BOSQUECSL.ORG on Sunday nights. Have a beautiful week, Loved Ones. XO, Drew

Why can’t you trust atoms? Because they make up everything. It’s a silly joke, maybe…

MY CIRCUS, MY MONKEYS

A few years ago, a Polish proverb hit social media. This saying was everywhere all…

“Chaos is a friend of mine.” -Bob Dylan I was listening to Malcolm Gladwell’s podcast…