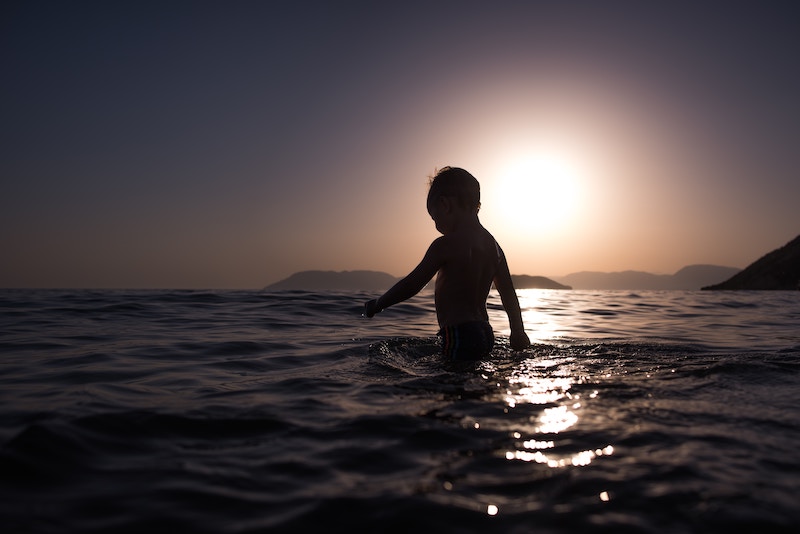 My husband and I sat before the computer screen to view the streaming of August’ Wilson’s play turned motion picture, FENCES. We were watching the scene where father and son fistfight. Son protecting mother and father asserting his authority over the son. Dad overcomes the son. Father demands son leaves home with just the clothes on his back.

This was such a disturbing emotional moment. My husband was teary eyed when he said, “…but he’s just a boy.”

All I could think was that boy and every boy like him is about to launch into his own personal journey of manhood and decision-making that will redirect and/or empower his future.

As a mom of adult children, I can say the terrible two’s is only a glimpse of the resistance and pushback we see in our children. The discovery of the word “No” is the beginning of separation and individuality. It’s the word that sets them free of us!

I used to dread taking my daughter to a violin teacher who wouldn’t let her play her own “compositions”. I got creative and provided moments where she could do concerts for her brothers and me. It helped a little. Eventually I let go of the violin instructor when my daughter announced plainly and fervently, “Mommy, this is not working. She’s killing my spirit.” I mean…what do you say to a four year old when she says her teacher is killing her spirit? My son refused to eat chicken unless it was “crispy” fried. His sister was partial to shrimp and scallops and baby brother insisted on a peanut butter and jelly sandwich with just about every meal. Ahhhh! All three were creative and ready to design my walls at a moment’s notice. Wouldn’t it be so nice if they would just live in our imaginary box and do what we say? But then they wouldn’t grow and neither would we.

Almost 25 years ago, I arrived at my daughter’s elementary school to pick her up. She ran to the car crying. Just a week previously, she had cut her hair. When her dad came home she solicited his help to shave the rest of it off. It was pretty cool when all the girls in her kindergarten class wanted their dads to cut their hair too. Her tears, however, were a result of unpleasant mockery from children who didn’t appreciate her new look. “They made fun of me, and called me a boy. They wouldn’t let me go to the restroom because they said it was for girls only!” As any mother, I was angry with them and with her for cutting her hair. Yet I knew my scorn was of no help and only expressed my own sadness and insecurity. So I held her and cried too. I said, I wish they didn’t say those mean things to you. I feel sad too. Finally, she pushed me away and said, “That’s okay, Mommy, because I like my head!” I purchased a book for her self –esteem and she befriended a female parent in the school who also had a shaven head.

We struggle with their urges to break free or bump against us. What would happen if we took a moment to breathe in their presence and hear them with our own inner child? You know, that inner person that wants so much to test the waters, jump from planes, do cart wheels, travel abroad, rescue trafficked children, build homes for the homeless… I’m referring to the inner child that says, “why not?” but fears excommunication, judgment, complete alienation, and perhaps death. What would happen if you could embrace the rebellious child you care for and hear her voice? We could experience our own inner child’s full expression so that the children we care for experience an affirmation of their own presence.

The book I purchased for my daughter and later read to my two sons is called, The Enchanted Hair Tale by Alexis DeVeaux. It’s a beautiful story about full acceptance and finding a community that supports what you already know—you are indeed an expression of life yearning for itself… you are … we are love.

Autumn is, without a doubt, my favorite time of year. John Keats called it the…

This holiday season, Bosque Center for Spiritual Living is contributing to HopeWorks NM, a great…

SAME AS IT EVER WAS

Sometimes it seems like everything has changed and nothing will ever be the same. From…